Flutter is an open-source UI software development kit created by Google. It is used to develop applications for Android, iOS, Windows, Mac, Linux, Google Fuchsia and the web.

Flutter is Google's mobile UI framework that can quickly build high-quality native user interfaces on iOS and Android. Flutter works with existing code. Flutter is being used by more and more developers and organizations around the world, and Flutter is completely free and open source . At present, some modules of the company are developed using Flutter

The major components of Flutter include:

You can refer Dart Language at Dart

In this Flutter step by step guide for beginners, we will cover:

Flutter - How to use Lottie Animations in Flutter 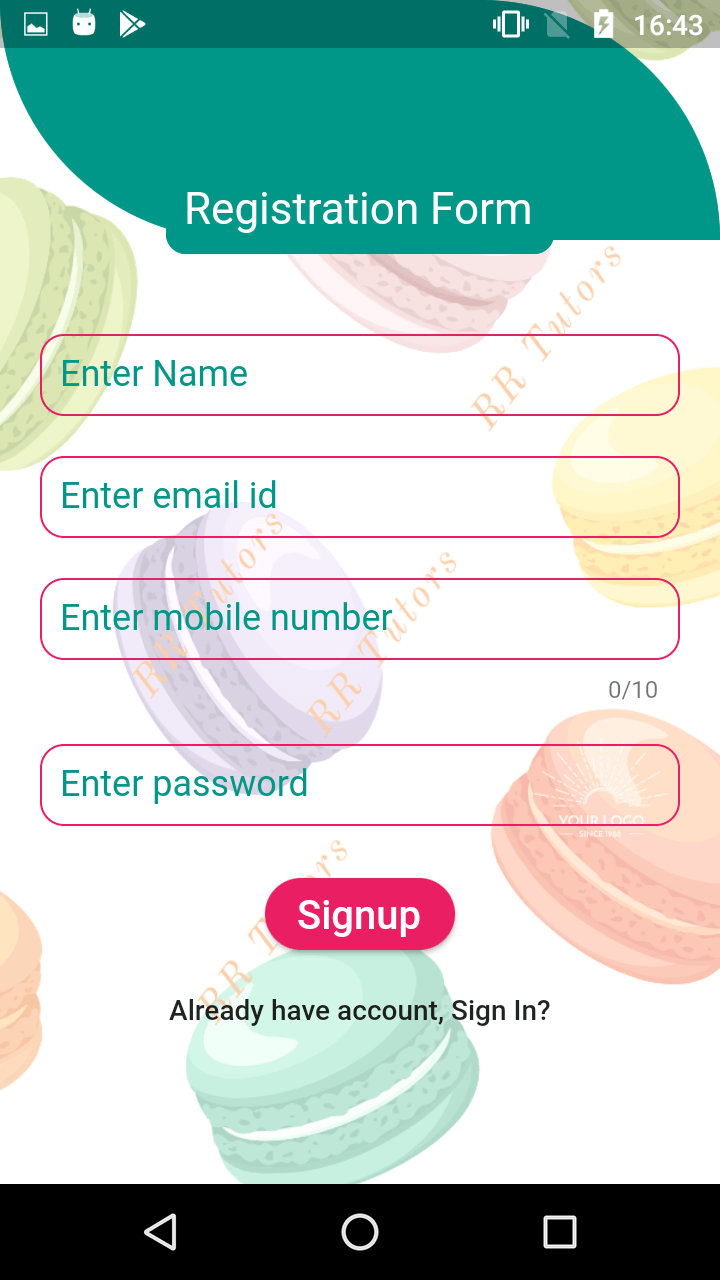 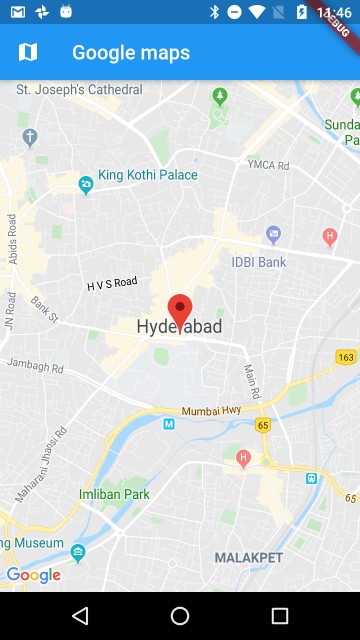