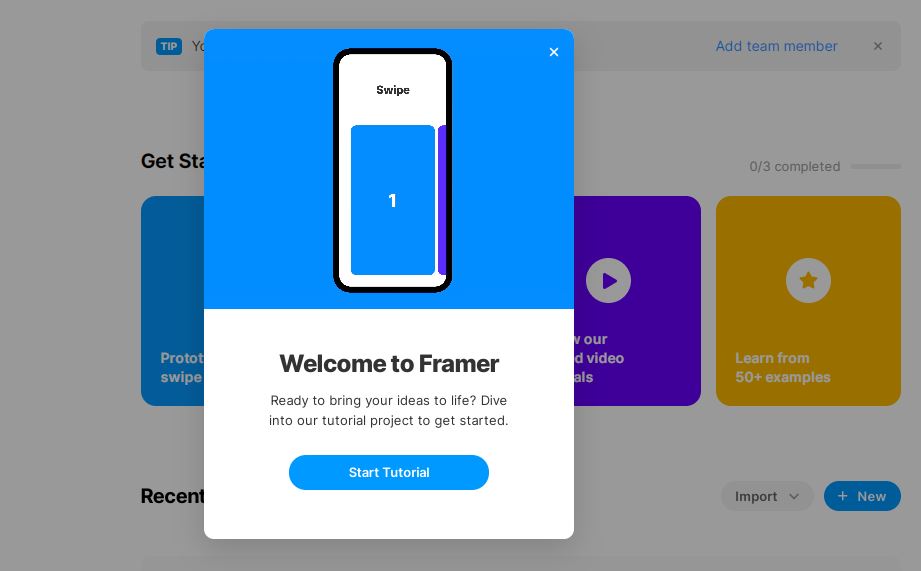 Now a days Every one to start mobile app or web app they want to check first a demographic design. This Demo graphical design done by some Prototyping Tools.

What is Prototyping?
Prototyping allows the Design Team to create a version of their website/app without actually coding. These prototypes model can be used to create a basic functional application, to analyze products, get feedback from clients, give demos, experiment with UI/UX, etc.

In product development life-cycle stages, Prototyping is one of the important stages for both web development and mobile app development. Designing tools are dime a dozen.

Here we are listed best 5 wire-framing tools to prototype your apps without coding:

A Framer is the one of best prototyping tools for mobile apps for iOS and Android apps, nothing beats Framer. There is something truly enchanting about it. Framer works with the simple yet powerful little language, CoffeScript, which is absolutely easy to master.  CoffeScript compiles with JavaScript. All it takes a user to prototype an app is just a few lines of code. Framer is endowed with plenty of features and some desired packages. With Framer, we can import a design from Photoshop, Sketch. We can preview our prototype on real mobile devices and make necessary adjustments to it. Framer lets us “Join pixels to behavior and discover new invigorating ways of interaction design”. 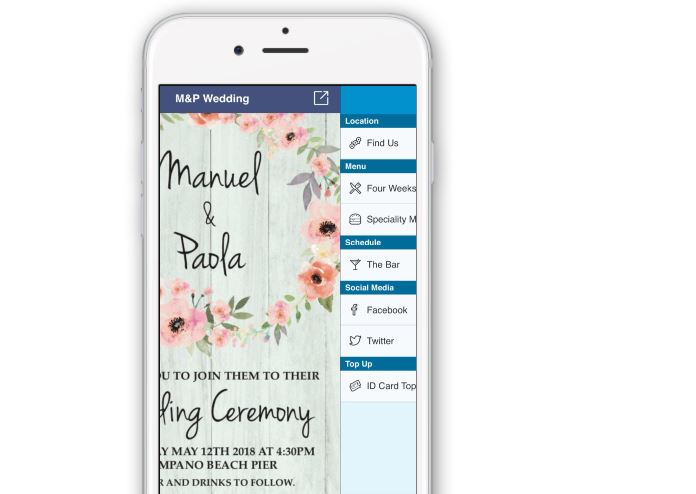 For all intents and purposes, Apper is an appellation entitled to an ardent technophile who is in the constant pursuit of excellence. When it comes to delivering promising prototypes, Apper stands second to none. Apper tool developed and designed by IGenApps Inc. Web designers should have this app in their kitty because, in addition to publishing apps, it allows them to create and share performance-driven apps. Apper is known for its characteristic URL feature. This feature changes the interface of the app. As a consequence, newly designed apps resemble native apps. If we want to add any customization to the products we have to pay a modest $4.99/month. All the other expenses that can be done away with are just optional.

To help teams collaborate on designs, prototypes, and refined communication, InVision is one of a free prototyping platform. It is built with basic animations and a few transitions. We can share our project which is completed or not completed stages also. InVision supports integration with popular designing tools such as Photoshop and Sketch. ‘Perfect prototyping’ is no longer a distant dream. Top-notch companies such as Adobe, Evernote and have placed their trust in InVision. And more than 4 hundred thousand users have vouched for it.

Proto.io which is maintained super polished animations and refined transitions, Proto.io allows us to devise interactive prototypes that serve as masterpieces. We can develop interactive prototypes that simulate exactly native apps. We can experience real ecstasy by communicating information through visuals and interactive designs. The drag and drop feature further wields the baton of magic and makes this all the more user friendly. We can import our own design assets into the tool. We can also cherry-pick our choices from iOS, Android, or Windows phone UI elements. In addition, we may choose from a set of preset icons. Adaptive UI libraries, Material Design UI libraries, Dropbox sync, and offline mode are the features of Proto.io. Proto allows us to create mobile apps with touch events like taps, swipes, smart touches, and other common app actions. We can get started for free. However, to get all customized features we have to pay a $24/month.

Marvel is known for its trademark swiftness and is the best bet to deliver lightning-fast prototyping solutions. By using the Marvel tool we can link our prototype with Dropbox. Dropbox treats as a repository for files. Marvel takes very little time to transform our PSDs and captivating sketches into solid web prototypes. It is a free tool but also has paid Pro, Team and Company versions.

All the above tools share a common feature. We can make apps without code to show demos. The few features like  ‘drag and drop’ will make fast productivity.  These tools aid us in pacing up web-designing and mobile app development projects. Make the best Prototypes for your app by using these tools and reward the amazing results for yourself!

How to Load Google Maps in Flutter

Could not inflate Behavior subclass android.support.design.widget

How do I supply/set an initial value to a text field in Flutter ?

How to convert DP to Pixel and Pixel to Dp?

How to handle the code after showDialog is dismissed in Flutter?

How do I open a web browser (URL) from my Flutter code?

How do I Change Package Name in Flutter

How to open PDF in GOogle Drive with Intent

How to remove Yellow lines under Text Widgets in Flutter?

How to handle Scaffold.of() called with a context that does not contain a Scaffold exception?

How can i get document id in Flutter Firestore?

How to change the application launcher icon on Flutter?