Swift vs. Python: Which One is Ideal for Your Next Project?

The world of information technology changes rapidly. Here, we see the emergence of new programming languages and their rise to popularity. At the same time, we also see the downfall of many other programming languages, which renders them obsolete. Yes, this world is fast and brutal. Here, consistency is a rare virtue that only a few languages have shown.

Python and Swift are two languages that have gained immense popularity among enterprises. This is why businesses hire Swift developers or Python developers to complete their ambitious projects. But which programming language to choose between Swift and Python? This is the question that often puts many in a dilemma. And to clear this confusion, we have come up with this writeup that compares both the languages with their advantages. So, without further ado, let’s dive deep.

Introduced in the late 90s, Python is a high-level, object-oriented, and general-purpose dynamic programming language. Initially, it was used for prototyping and writing automation scripts. But with time, developers started to use this language for many more purposes like data science, machine learning, and backend development.

This language is designed to keep stress code readability in mind. Its syntax is such that it enables the developers to express their concepts with the least amount of code. This ultimately makes the coding faster and makes the Python integration with 3rd party providers and other technologies more efficient.

Let’s have a look at some more fascinating facts about Python:

Why Should You Go for Python?

Simplicity and readability are two of the most significant benefits of Python. It looks like the English language, which makes it simple to use and understand. This developer-friendly language is suitable for beginners who want to understand a programming language.

Python has been in the limelight for quite a long time. And that’s the reason why it has a huge range of frameworks and libraries for various purposes. Python comes with a vast standard library that offers a large set of functions and libraries. This ensures that developers don’t have to worry about writing codes every single time. Python comes with well-known frameworks like Flask, Django, PyTorch, and CherryPy. It also comes with popular libraries such as Pipenv, Pandas, NumPy, and Plotly.

Python is open source, which means that you can download and alter its source code. This nature of the programming language has helped it to build and maintain a strong community.

A Massive Pool of Developers

Another significant advantage of Python is the fact that it has a large pool of developers. It’s mainly because it’s a mature language; thus, it offers a wide range of developers to customers.

Python supports multiple platforms. That’s why developers don’t need to alter the code if they want their project compatible and supported on another platform.

Easy Integration With Other Languages

Python is a contained and convertible language. It’s also one of the easiest languages to integrate with other languages such as C++, C, and Java.

Apple launched Swift as an open-source programming language in 2014. It’s used to support macOS, iOS, watchOS, iPad OS, and tvOS interfaces. The main objective for building Swift was to replace Objective-C as it lacked modern features of a language. Talking about popularity, Swift is just behind Python and is ranked in the top 10 popular languages worldwide. Many big names like Clear, LinkedIn, SkyGuide, Kickstarter, etc., use Swift for iOS app development.

Let’s have a look at some fascinating facts about Swift.

Why Should You Go for Swift? Easy Maintenance and Code Readability

Apple is known for its minimalism, which is evident from Swift’s simple syntax. This makes Swift a simple and easy-to-read programming language. Swift is compact due to less code. This also makes it possible to reuse it to a great extent. Moreover, it can maintain everything with ease in a .swift file. This considerably reduces developers’ work as they no longer need to maintain two separate files for a single code. Another key thing to know about Swift is that when you use it for iOS apps, then it doesn’t hinder the app’s performance.

Swift allows developers to fix errors in a jiffy. How? It enables developers to write, compile, and fix all the bugs while working on the code simultaneously. Thus, developers using Swift can implement better quality control. Since developers can fix and test bugs during the coding phase, the apps developed are more efficient and faster. Moreover, they are also more safe and secure. This is one of the major reasons why businesses are keen to hire dedicated Swift developers for their projects.

If we talk about the performance, then Swift is way ahead of its competitors. According to a study, the execution time of Swift is three times faster than that of Objective-C. Similarly, it’s eight times faster than Python. Moreover, its dynamic library support and cross-platform compatibility give it a leading edge over its competitors when it comes to execution speed.

Automatic Reference Counting (ARC) is responsible for managing and tracking applications’ usage. This saves developers time as they no longer have to do it manually. This cuts the time required to build applications.

Both Python and Swift are excellent choices for your next project. Swift seems to be more popular than Python with 7.71K forks on GitHub and 48.2K GitHub stars. However, Python has wider approval with mentions of over 2700 company stacks & around 3500 developers stack. Swift is a newer language as compared to Python. And Python has a bigger follower base and community. Each language comes with a unique set of advantages as discussed earlier. And you should choose a language as per your project requirements. You should ensure that the advantages of the language align well with the requirements, thus, delivering a top-notch result.

Maulik Shah is the CEO of BiztechCS, a Swift app developer from India. Maulik likes to explore beyond his comfort zone. 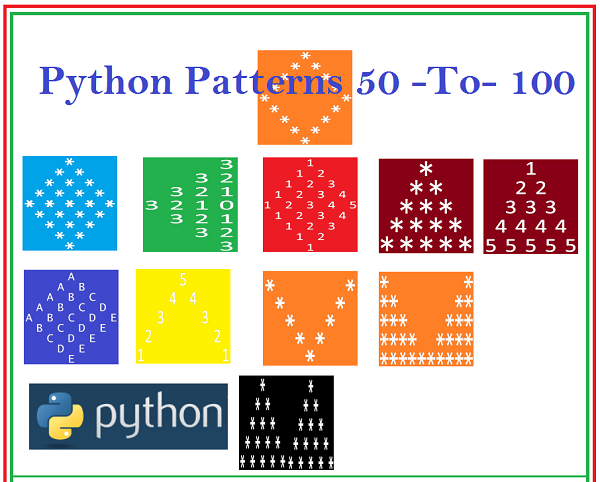